CFA Society: Top 10 Societies around the World and Fun Facts 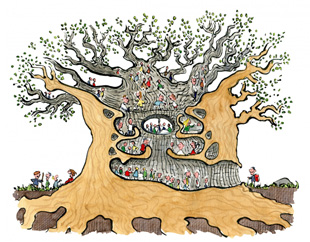 You may be encouraging to know that CFA regional offices and societies are established in many cities around the world.

Within the Americas region, CFA Institute has offices in New York and Virginia, which serve members, candidates, and an extensive network of local societies.

As of March 2016, there are 89 CFA societies in the US, Canada, Mexico the Bahamas, Cayman Islands, Barbados, and Trinidad & Tobago.

CFA Institute opened its Asian headquarters in 1997. It began building relationships with governments, employers, universities and other industry partners. The Hong Kong office engages with over 14,000 members in 20 countries in this large and fast-growing region.

CFA Institute has offices in London and Brussels. They serve members, candidates, and societies, and offer regional leadership for the investment profession in the region.

You can find the local chapter of CFA Societies here.

CFA Jobs, Careers and Opportunities Around the World

How to Become CFA in China and Hong Kong

How to Become CFA in Germany, Jobs Info and Success Story